Craig Brown is an internationally-recognized expert in the field of aqueous-based chemical separations. Although his primary expertise is ion exchange, he also has extensive experience in electrochemistry, adsorption, filtration, membranes, evaporation and crystallization.

He was instrumental in the development and commercialization of the Recoflo® short-bed ion exchange process. Over a career spanning more than four decades, he has developed dozens of novel industrial applications in water purification, hydrometallurgy and chemistry many of which have been commercialized. One of his major developments, the APU™ acid purification unit, has become the de-facto, world-wide standard for purification of waste acid in aluminum anodizing, stainless steel pickling and copper electro-refining operations. Mr. Brown holds numerous patents and has published hundreds of papers.

After graduating from the University of Toronto in 1972 with a degree in Chemical Engineering, Mr. Brown joined Eco-Tec Limited, shortly after its inception. He held various positions in the company including Vice President Technology, Executive Vice President and General Manager. In 2005, Mr. Brown left Eco-Tec and formed Chemionex Inc. In addition to his technical expertise, he has extensive business experience in sales, marketing, business development and intellectual property. He is also an accomplished public speaker, having won numerous speaking awards. 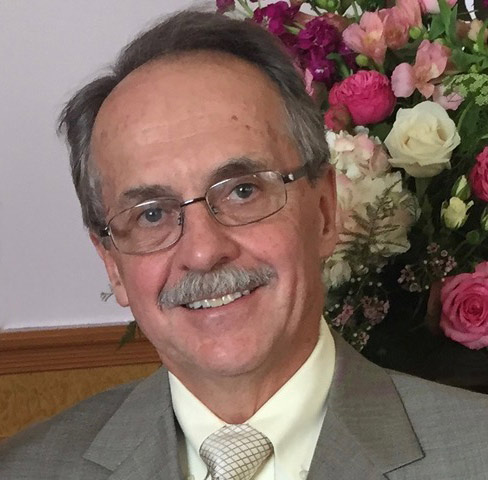 Craig was the winner of the Mid-Career Achievement Award presented by the Engineering Alumni Association of the University of Toronto.

One of his developments was awarded the Falconbridge Innovation Award by the Canadian Institute of Mining and Metallurgy (CIM).